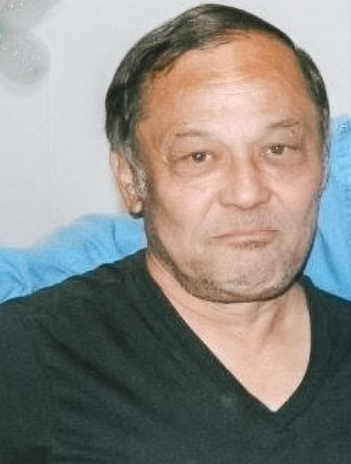 He was a beloved Papa to his three grandchildren Camryn Walker, Cie Manila, and Charlotte Ludden; a devoted cousin to Antonio Quitaro and Betty Anne Ignacio, and leaves behind a host of in-laws, cousins, nieces, and nephews.

Tomas who was born and grew up in Sinajana, Guam, enlisted in the Army where he went on to serve 20 plus years, serving in the Vietnam war, 2 tours in Germany, and 1 in Korea. He was stationed at Van Nuys, CA; Fort Monmouth, NJ; and Fort Lee, VA. He was awarded National Defense Service Medal (NDSM), Army Commendation Medal (ARCOM), Vietnam Service Medal (VSM), Republic of Vietnam Campaign Medal (RVNCM), Good Conduct Medal (GCNDL 2nd AWD), Vietnam Cross of Gallantry with Palm (VCof Gw/P). He held the rank of E7 and retired in December of 1991.

Tomas was a dedicated family man, happily married to his loving wife Pamela for 43 years. He had a tireless work ethic that he instilled in his three daughters, working up until the day he passed. He served as a Deputy for the Petersburg, VA Sheriff’s Office for 5 years, and worked as a mail handler for the United States Postal Service for 29.10 years. He made an impact amongst his coworkers and was known for being dependable and going above and beyond.

A memorial service will be held at 1:00p.m. on Saturday, January 21, 2023, at the Colonial Heights Chapel of the E. Alvin Small Funeral Homes & Crematory, 2033 Boulevard Colonial Heights, Virginia 23834. Interment will be private.