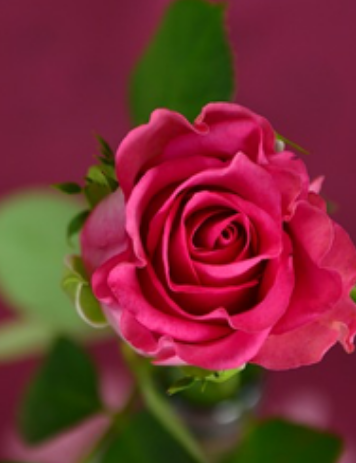 Susan Jane Mayo, 65, of Church Road passed away on Tuesday, January 17, 2023. Born September 24, 1957, she was the daughter of the late Samuel Brown and Barbara Lee White Mayo, and was also preceded in death by her nephew, Matthew Mayo.

Susan had over 20 years of experience as a pharmacy technician before retiring from Hunter Holmes McGuire Veterans Hospital.

Interment will be private. In lieu of flowers, memorial contributions may be made to the American Lung Association National Direct Response, PO Box 756, Osceola, WI 54020, or to your local VA Hospital. Funeral arrangements are being handled by the Colonial Heights Chapel of E. Alvin Small Funeral Homes and Crematory, 2033 Boulevard. Online condolences may be registered at www.ealvinsmall.com