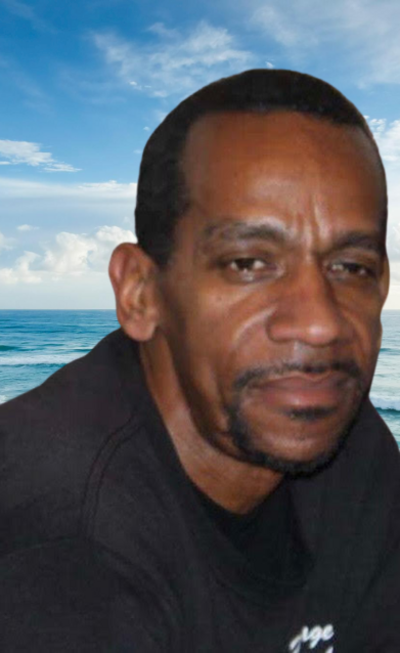 Lester, affectionately known as Chico, discovered his passion many years ago as an auto detailer and remained true to it by working at major auto dealerships. He was most recently employed at CMA’s Colonial Chevrolet in Chester, VA for well over 10 years and was known as one of the best auto  detailers in the area. He loved his coworkers and was truly passionate about his job. Even during the later stages of his illness, on many occasions, he expressed his desire to be at work doing what he did best, detailing cars and showcasing them in all their grandeur.

He had a very unique sense of humor, and if you had the pleasure of being in his presence you were sure to enjoy many laughs. Lester volunteered his services to the community as a driver in local parades for Faith and Hope Temple COGIC whereby he chauffeured the Woman of Excellence for three years driving his company’s finest vehicles coupled with his second to none auto detailing captivating attendees. The apple of his eye was his granddaughter Ja’kaylah.  He was often seen with her right by his side.

Special thanks to the doctors, nurses and Oncology Staff of Bon Secours Southside Medical Center, Petersburg, VA.  We will always be thankful for your support and dedication in assisting with our love one