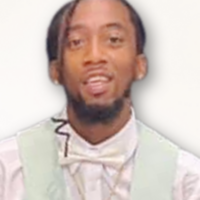 Jaquan graduated from L.C. Byrd High School, with the Class of 2008. He held several industrial and mechanical positions with various companies, to include Hill Phoenix. He was known for his positive spirit and his affectionate smile that could brighten the darkest room. Jaquan had a passion for sports, fashion, and most of all his family.