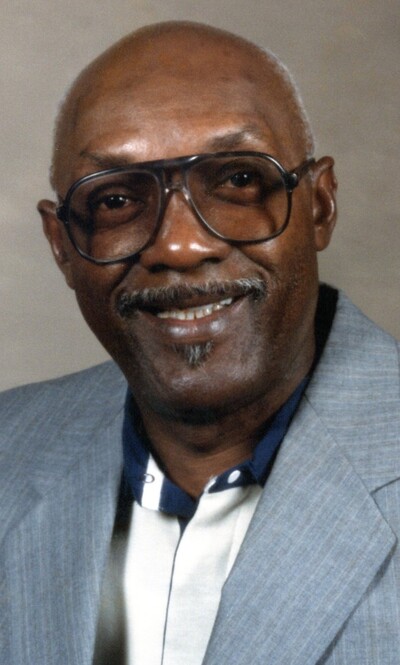 Howard was born on May 27, 1933 to William Whitaker and Carrie Davis Whitaker. The youngest of six children, he was predeceased by his siblings, Mary W. Goode, Louise C. Blakes, Fred Whitaker, William Whitaker, and Thomas A. Whitaker, Sr.

He was baptized at Metropolitan Baptist Church in Petersburg, VA. Over the course of his life, Howard held many positions but ultimately, retiring from Phillip Morris USA.

The family thanks Ms. Lydia D. Batson, Ms. Ms. Terri A. Taylor and Mr. Cory Batson, as well as FMC-Petersburg “Liberty Dialysis” for their kind care and attention.