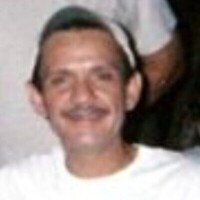 Along with his parents, Guy was preceded in death by  his great niece, Catherine Grace Yancey; and his niece, Joy Broughton.

Services will be announced by the family at a later time.