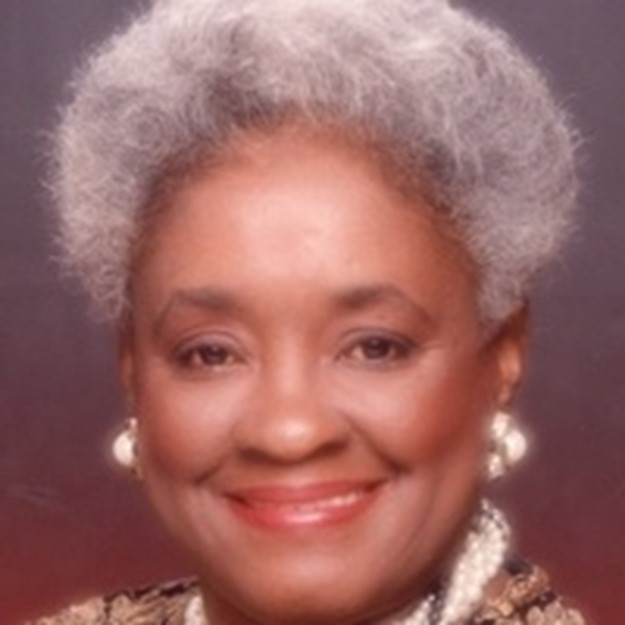 Cecilia Scott Lee, (Cee Cee), entered eternal rest peacefully on April 29, 2022 at the age of 79, after a courageous battle with Parkinson’s disease and Lewy Body Dementia.  She showed her courage in facing life challenges with a smile.  She came out a Hero, strong to the end.

Mrs. Lee was born September 26, 1942 to the late Ardell and Sarah J. Scott in Petersburg, Virginia.  She dedicated her life to Christ at an early age and was baptized at Good Shepherd Baptist Church.  She grew up in the Delectable Heights section of the city where she met her husband of over 61 years, Vernon “Billy” Lee, Sr..  She was a 1960 graduate of Peabody High School and attended Virginia State College (now Virginia State University).

Mrs. Lee was employed for 18  years at Virginia State University as a Librarian Assistant.  When her husband was called to lead the congregation at New Mount Vernon Baptist Church in Portsmouth, Virginia, she joined the staff of Norfolk State University (NSU) as a Data Entry Operator.  At NSU, she was a member of the University’s Association of Educational Office Personnel.  She retired from the State of Virginia in 1999 with over 30 years of service.  After retirement, she enjoyed spending her time working at Macy’s, formerly known as Hecht’s for over 14 years.

While serving as First Lady at six different churches, she initiated several projects and programs: a state penitentiary ministry, youth ministry/lock ins, clothes closets and unwed mothers helpers.  Her many civic and religious activities in the Petersburg area included chairperson of the Preacher-Kids Programs and Reporter for the Ministers’ Wives and Ministers’ Widows of Petersburg & Vicinity.  She won first place (Blue Ribbon) in the scrapbook contest for the Ministers’ Wives. As sponsor for the Petersburg Youth Choir under the direction of her husband, she was a leader in the drive to purchase a bus for the group.

In addition to her parents; she was preceded in death by her brother, Wayne Robert Scott; three brothers-in-law, Robert Lee, James Lee and James Alvin McKensie, and two sisters-in-law, Lucille Lee Cook and Maxine Lee Harrison.

Cecilia Scott Lee was a woman that God used, and the ripple effects of her presence on this earth will be felt for generations to come.