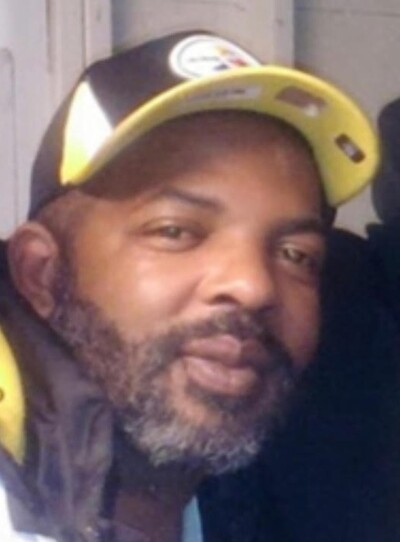 Tony graduated from Petersburg High School, Class of 1988. He accepted Christ as his personal savior and was baptized at Metropolitan Baptist Church. Tony worked for Sigma (Ferrucci’s) for over 15 years. He also worked at Boar’s Head and Golden Corral. He was an avid Pittsburgh Steelers fan and was always seen wearing his Steelers gear.

Special thanks to the Doctors, Nurses and Hospice Staff of  Bon Secours Southside Regional Medical Center, Petersburg, VA.  We will always be thankful for your support and dedication in assisting with our love one.

In Tony’s memory, the family invites relatives and friends to wear your favorite NFL team’s jersey to the funeral service.